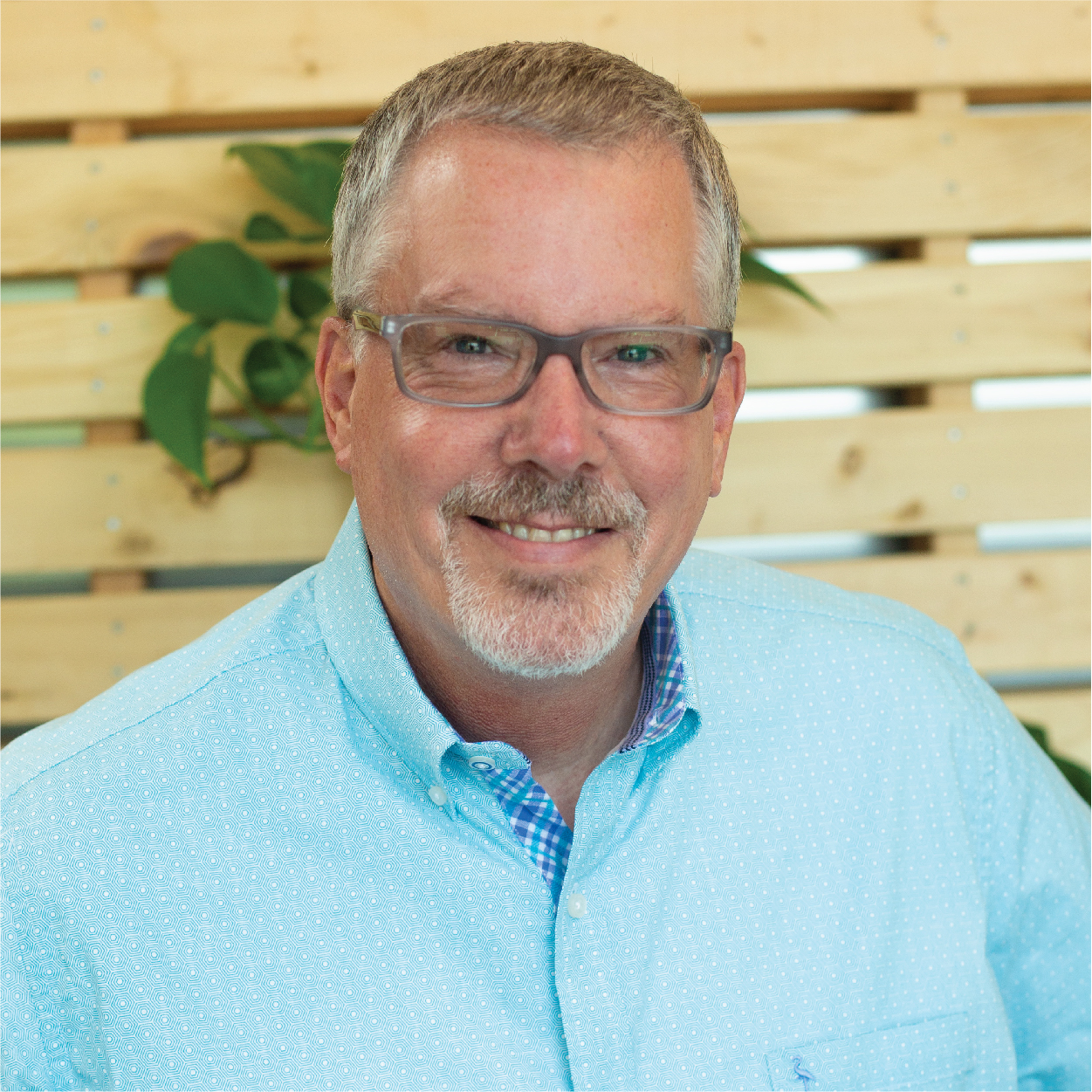 After a long and successful career with Nordstrom, Steve retired early in 2015, so he could follow the Lord’s calling to serve in his home church as an associate pastor and be the dean for a start-up Bible Institute. A theme in his journey from lay church leadership to his most recent roles that continues with the Colson Fellows program is to develop future leaders for the kingdom of God who understand the times and know what to do.

Steve and his wife are childhood sweethearts, having known each other since they were five years old, and are empty-nesters living in Snoqualmie, WA, 25 miles east of Seattle. They have two grown daughters that married great guys and have four grandkids.

I would like to know more about becoming an Academic Partner

I would like to know more about the Church Affiliate Program

By submitting the form below, you can expect the following: 1). You will receive an email with some helpful information. 2). We will “snail-mail” you a 10-page brochure. 3). Someone from your selected Cohort will contact you to answer any questions and discuss the Program. We look forward to connecting!